2017 Featured on Borrowed and Blue - "Ashley and Travis"

2016 Feature in Pittsburgh Magazine - "In Memory: How these Brides Honored Late Loved Ones" 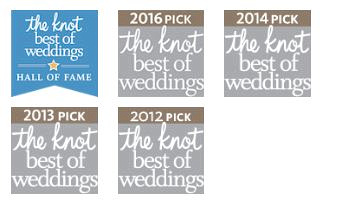 Blackburn Center Against Domestic and Sexual Violence - Past board member, secretary

Rotary of Westmoreland - Member, Past President

Greensburg Historic and Architectural Review Board - Past member